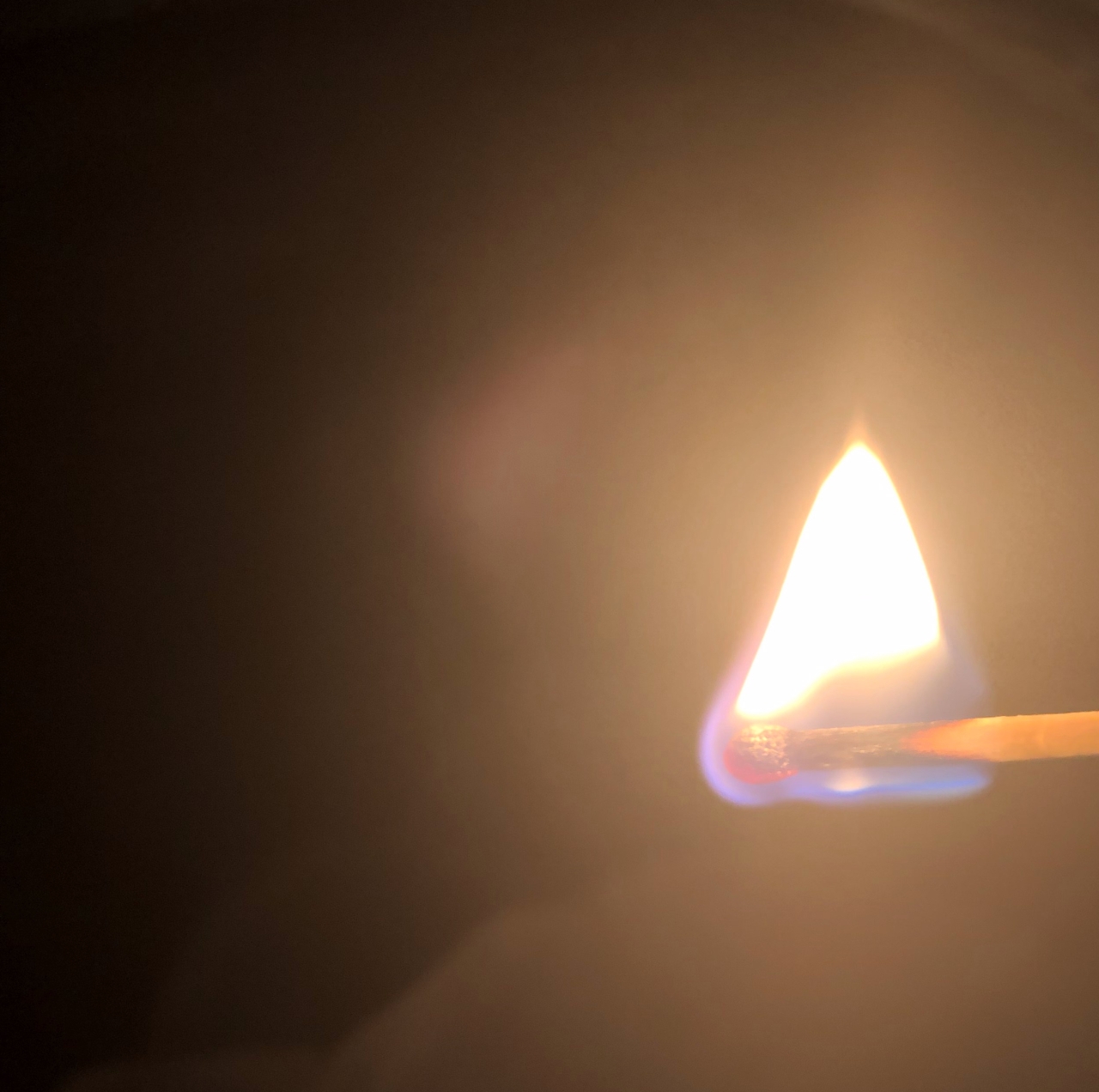 Today is Pentecost Sunday and for most of my life, I had no idea what that meant.  At some point,  I eventually connected it to what happened when the Holy Spirit blew into Jerusalem.  But I never realized just how significant that day was until I started studying the Hebraic roots of Christianity.

In the beginning of the book of Acts, Jesus had been crucified and resurrected.  Before ascending into heaven, Jesus instructed the disciples to go to Jerusalem and wait for “the promise” (which we know to be the Holy Spirit).  So that’s what they did.

Acts 2:1 says that they were all together when the day of Pentecost arrived.  I always read that to be referring to Pentecost as the day the Holy Spirit came, which is correct, but also way bigger than that.

See, another name for Pentecost is Shavuot. which is Hebrew for “weeks.”   Shavuot, or the Feast of Weeks, is something that had been celebrated by the Jews for over a thousand years at that point.  We read in Leviticus 23 where God lays out and explains these festivals he required the Jews to keep and how they were to keep them.  And in verse 15, he starts explaining the Feast of Weeks, which is seven weeks after Passover, or 50 days…hence the name Pentecost, which turns out is Greek for “fiftieth day.”

Passover was the time after all the plagues when the Jews were finally allowed to leave Egypt and so according to the calendar, it would have been about the time of Shavuot when they arrived at Mt. Sinai (Exodus 19).  Moses leaves Aaron in charge of the people and went up and spent a few days with God on top of the mountain.  In Exodus 19:18, we read that while Moses was up there, Mt. Sinai was wrapped in smoke because the Lord descended on it in fire.  When Moses came back down the mountain, he brought with him the tablets on which God had written his law, or Torah.  Therefore, Shavuot (Pentecost), in addition to celebrating the wheat harvest, became a day to celebrate God’s giving of the Torah (law or instruction) to his people.

Okay, so pause that and jump ahead to Jerusalem on the day of Pentecost in Acts 2.  The disciples are gathered in Jerusalem and it’s time to celebrate Shavuot.  All of a sudden a mighty wind blows through and flames land on the heads of the disciples and the next thing you know Peter is preaching and everybody understands him.  Since Shavuot was one of the festivals that required you to come to Jerusalem, there were people there from all over and they didn’t all speak the same language (thank you, Tower of Babel).  So you see how awesome this is, right?  Peter’s preaching, but the people are all hearing him in their own language.  Amazing!

Another thing you don’t want to miss is this:  do you remember what Moses found when he came back down the mountain?  He found that the people had gotten impatient waiting and had fashioned a golden calf and were worshipping it.  Dang, Moses was mad.  And it’s a little comical how Aaron explained it to him.  He basically says to Moses, hey look bro, I just threw everybody’s gold into the fire and this calf just popped right out (Ex.32:24).  Uh, okay, Aaron.  Whatevs man.

Anyway, in Exodus 32:26, Moses gives the people an ultimatum.  Either you’re on the Lord’s side or you die and it ends up that about three thousand people fell by the sword that day.

So again, skip ahead back to Jerusalem where the disciples have managed to wait it out without any idol worship, and in Acts 2, Peter preaches his best sermon ever.  Then verse 41 says this:

So those who received his word were baptized, and there were added that day about three thousand souls.

God is in the redeeming business, for real.  And his timing isn’t accidental.  The Holy Spirit didn’t just trip and fall out of heaven on Shavuot.  He was sent with purpose at a time when there were a whole bunch of folks gathered together to celebrate a law that they couldn’t possibly keep.  He’d just sent his Son to overcome sin and death as payment for their (and our) inability to keep that law.  And boom, then He turns around and sends the Spirit, the Promised One that points the people right back to that very Son, Jesus.  I tell ya.  God is good.

I’d love to encourage you to dig deeper into the Jewish roots of Christianity.  You’ll be blown away at what you find!

4 thoughts on “What exactly is Pentecost anyway?” 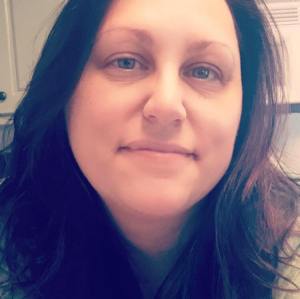