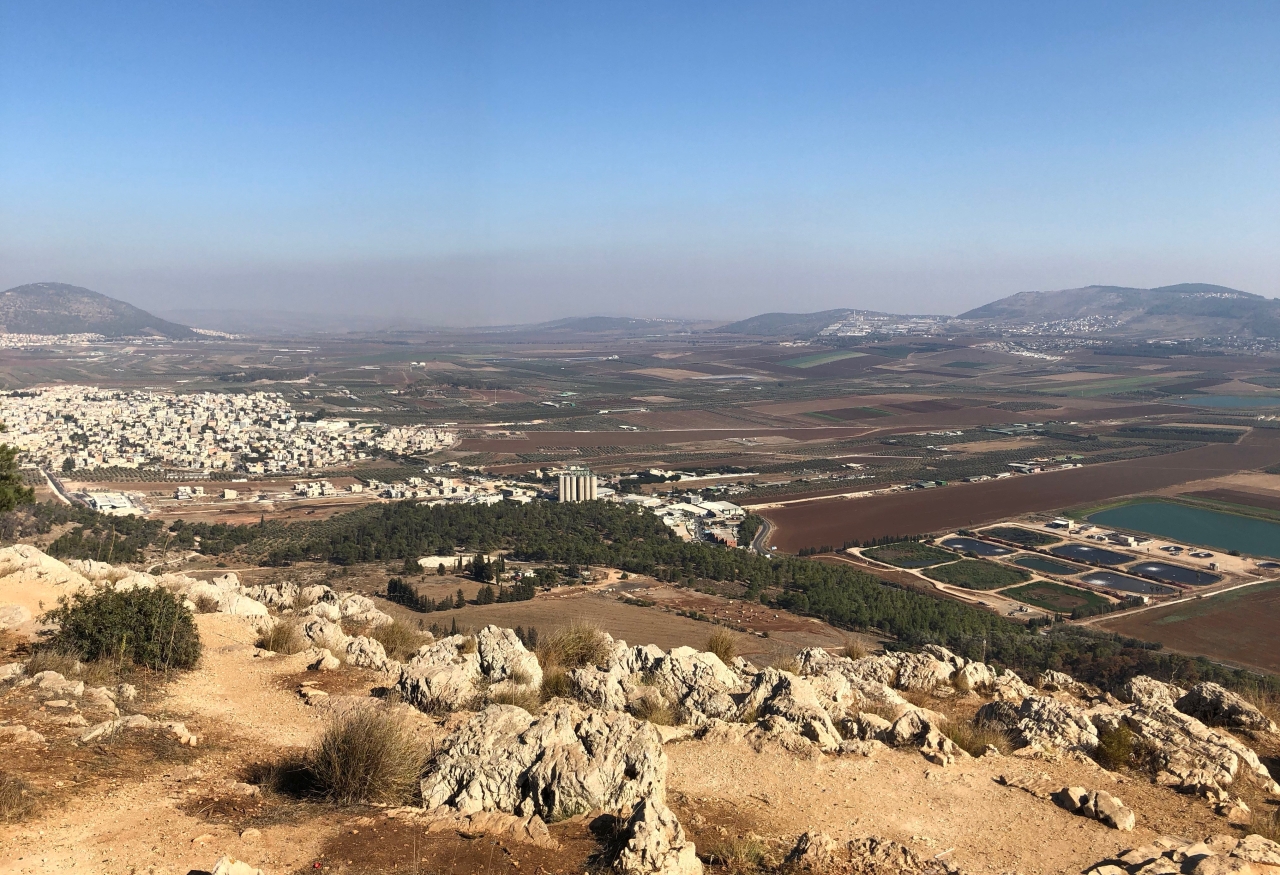 I started this blog probably about ten years ago.  I named it Covered In His Dust because it’s where I wanted to be at the time.  It still is.  Have I ever told you why?

It’s from an old Jewish saying.  During the time of Jesus and before, there weren’t microphones or any kind of technology and you walked everywhere you went.  I mean, unless you rode a donkey or something.

A rabbi would walk along the roads and his disciples would follow along, but if they got too far behind him, they wouldn’t be able to hear what he was saying.  They had to stay close.  And because they walked on sand and dirt, they would get the dust kicked up by the rabbi’s sandals all over them.  Hence, they would be covered in his dust.  It sounded like exactly where I wanted to be with Jesus.

I was talking to a friend the other day about the name of my blog.  How it felt so far away from where I’ve found myself over the last couple of years.  It feels “holier than thou” for me because in many ways, I know I’ve fallen behind a lot.  She pointed out that we all get like that sometimes.  We all have times where our passion waxes and wanes.  But we just keep moving forward, keep following.

So maybe for now I’m just in his dust somewhere.  I might be covered today, choking tomorrow, and lightly coated the next day…but I’ll be in it one way or another.